FocusWriter is a distraction-free writing desktop application for Mac, Windows, and Linux. I’ve been using it to write for this blog. 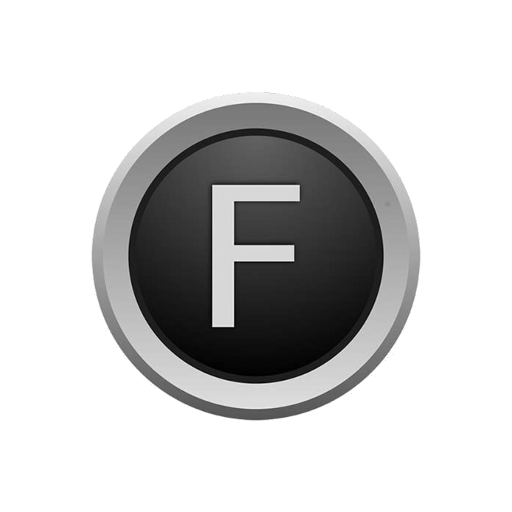 When I decided to launch mindful.technology, the first step was to write a few blog posts. I had to pick an application to write with. I could use a traditional desktop word processor such as Microsoft Word or OpenOffice – but that’s more functionality than I need, and I find all the functionality distracts from writing. I could use some web-based app such as Google Docs, which would be great for sharing with others for proof-reading etc, but would also be a distracting as I would be tempted to open more tabs.

For a real distraction-less writing experience I could revert to pen and paper, but I can barely read my own handwriting, and I do appreciate the ability to edit while writing. So I wanted some kind of minimalist writing application, to provide a distraction-free writing environment with basic word processing features. I was vaguely aware that these existed but had not used one before.

My second requirement was that it should run on Linux, because I tend to use Ubuntu Linux for my work (and I do count blogging as work). But I also have a Mac laptop for personal usage, and might want to write on that when that’s all I have with me. So I was looking for something cross-platform.

My final requirement was that I don’t have to pay for it. I might choose to pay for better software later when the blog takes off, but I wanted to get started writing without much up-front investment. You could say I’m stingy, and that might well be true, but at least I’m consistent: everything I write on mindful.technology is available for re-use free of charge under a Creative Commons license.

I found a few apps that met my requirements, but there only seemed to be one which has been under active development in recent years: FocusWriter, a desktop app available on Mac, Windows, and Linux. Another worth mentioning is Calmly Writer, which is available via the browser for free or as a paid Chrome App – I hope to review that in future.

FocusWriter offers a number of pleasant themes, from “Old School” – a classic green on black terminal screen, to “Tranquility” [sic] which lets you write from above the clouds. It is easy to customise the themes or create your own.

It has most of the formatting options I would expect – headings, alignments, bold, italic, indentation. These are available via the top menu bar, via shortcuts (customisable via preferences), or by a toolbar if you customise it. There were a couple of things missing:

It’s easy enough to type those in manually, but it proper support for them would be nice so that the formatting looks correct.

There were a few issues with the UI. I would also have expected automatic reversion to normal text on the line after a heading – it’s unusual to want multiple heading lines at the same size. It could perhaps be made clearer how to create a new “scene” since there is a prominent “scene list” side bar which helps to navigate longer texts (the way to do it is to start a line with “##”).

All in all this is pretty much what I was looking for from a minimalist writing app. Most of the basic features I need are there (full screen mode, formatting options, spellcheck), and a few I don’t (daily progress tracking, timers) but they don’t get in the way. We’re lucky to have such a decent cross-platform app available for free, though there’s still room for improvement. The developer of FocusWriter accepts tips.

One thought on “Review: FocusWriter for distraction-free writing”